Remembering The Women of the Windrush Generation

On 22 June 1948, nearly 500 Caribbean citizens arrived in Tilbury, England, on the MV Empire Windrush. Some of them had served in the British army during WWII and were hoping to find work and a better future. Others had seen adverts in Jamaican newspapers, inviting them to help rebuild the UK which, the ads assured, was their “Mother Country”. Workers of all trades were in high demand in post-war Britain, and although the newcomers were met with suspicion and even hostility, they were able to find occupation within days of their arrival. Others soon followed, and by the beginning of the 1960s, it was estimated that over 170,000 West Indian-born people were living in the UK. They were frequently referred to as the Windrush Generation – a name still used today. 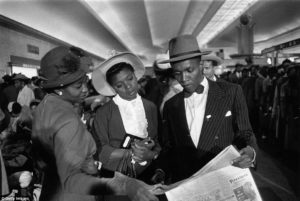 Although this mass immigration has been widely discussed in media, literature, and documentaries (the BBC eponymous Windrush, for example, marked the 50th anniversary of the ship’s voyage), historians seem to focus almost exclusively on the male perspective. This is hardly surprising – the first immigrants were predominantly former British army soldiers who had served the “Mother Country” and wanted to return to it. Only later, when it became known that work is plentiful in the UK, some decided to bring their families or invited their wives and fiancées to join them. A number of young women were even brave enough to embark on the 10-day journey on their own, despite not having any connections in England. Disappointingly, we know very little about these women, save for the fact that they often found occupation as nurses, hairdressers, and dress-makers. Worse still, some of them have passed away while many others are in their 70s and 80s and we risk losing their stories altogether. 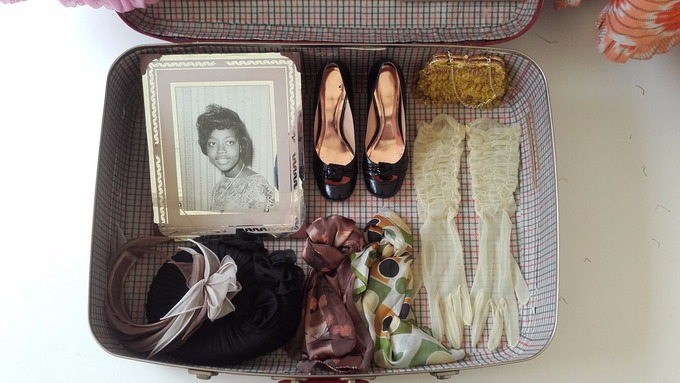 Luckily, a mother and daughter team has undertaken the difficult but rewarding task of preserving the memories of the women of the Windrush Generation. Roughly a year ago, Catherine Ross and her daughter Lynda founded Museumand (also known as the National Caribbean Heritage Museum), aiming to record the stories of the first Caribbean immigrants to the UK. So far they have hosted an event devoted to the art of black hair, an “edible exhibition” featuring examples of Caribbean cuisine and other exciting events. Yet, perhaps the most fascinating of all is their “Stories in a Suitcase” exhibition which explores the essential items which the Windrush Generation brought with them to the UK. Hair styling products, recipe books, grooming kits, garments, lacy gloves and many more personal items and memorabilia are tastefully displayed in old cardboard suitcases which resemble little immaculate time capsules from the 40s, 50s, 60s and beyond. Ross observes that some women left their homeland with as little as a small suitcase with one or two items of clothing. “They’d pack their suitcases with their best outfits which would invariably be nylon or flimsy material and then it would be the wrong time of year,” she explains. “They’d wear two lots of everything in order to keep warm.” Others came with even less, as they wanted to start afresh. Still others brought items with religious significance such as a prayer book or bible. Their unique choices of items speak volumes about their personalities and offer a rare and intimate look into their lives. 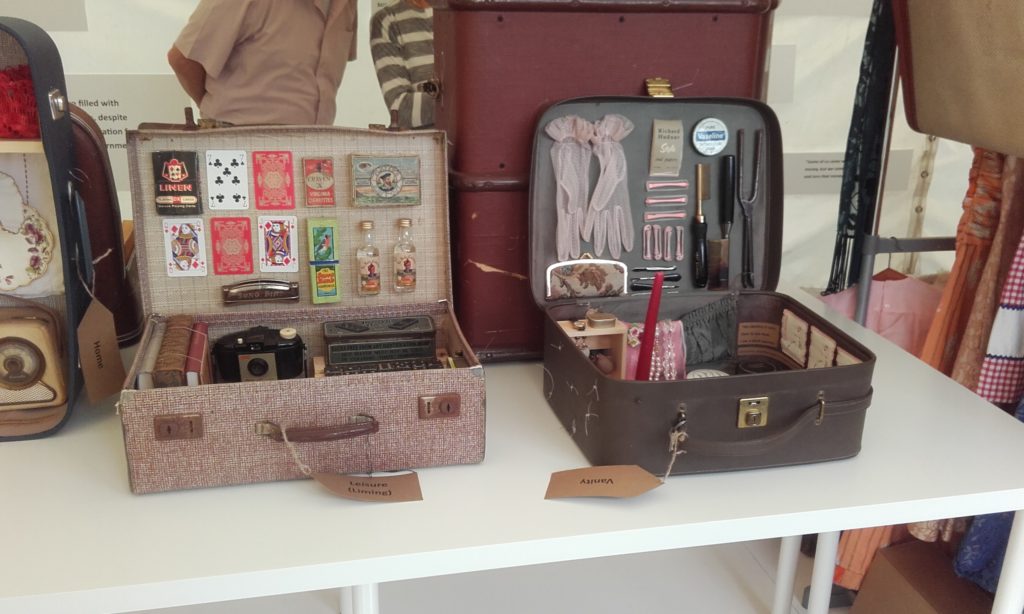 If you would like to find out more about Museumand (National Caribbean Heritage Museum), please visit their official website: http://www.museumand.org/

For those looking for additional information on the lives of female Caribbean immigrates, Charlie Brinkhurst Cuff’s highly informative and comprehensive essay “The Women of the Windrush Generation” is a great place to start: http://www.gal-dem.com/the-women-of-the-windrush-generation/